Followers of Conflict Valorax may have noticed that for a website dedicated to following an ongoing narrative campaign in the bleak darkness of the forty first millennium, there has been precious little development in the campaign. Closer friends may have noticed that model showcases have tended to be of older models painted years ago rather than new projects I’m churning out. Well the reason for this is that for the past year I’ve been rather obsessed with Warhammer Fantasy primarily, with 40k very much on the back burner. I have a healthy network of Fantasy-playing friends and I’ve been caught up in the development of my Warhammer blog, Last Chance War.
Well hopefully this is about to change as I’m getting the tingles that mean my interest in 40k is returning.
So first things first, I want to review the current state of war across the planet Valorax VIII; take stock and really get a feel for where the campaign currently stands – prior to catapulting it forward hopefully.
So let’s recap the situation: Valorax VIII is a planet that has recently barely survived invasion by Tyranid Hive Fleet Manticore, a splinter fleet of Hive Fleet Kraken. The Tyranids were defeated on the whole but at a terrible cost to the military might and infrastructure of this once prosperous planet. 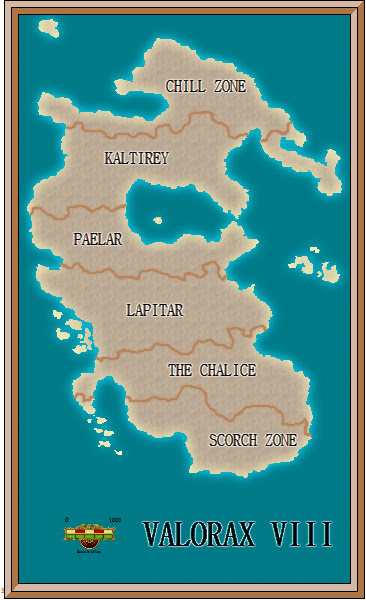 Because the Imperium at large refused to send aid in this very loyal planet’s hour of need, the population and government are quite rightly a little peeved and now there is some talk behind closed doors of becoming a separatist system, breaking away from the Imperium and telling them where to stick it.
But the planet is still very vulnerable and various alien races have already made landfall in the hopes of taking what they want: 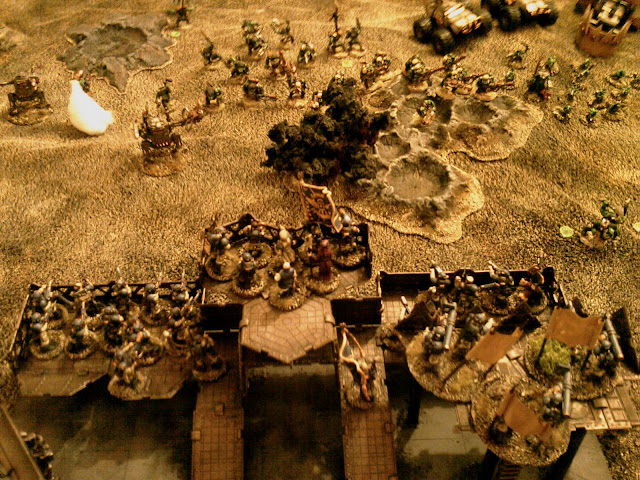 But this is far from all...
As various factions of the Valorax Guard battle against their enemies, other forces of the Imperium make their presence known:
With one faction yet to be revealed, Valorax is already at boiling point as secluded battles edge closer to full scale war!
So that’s the situation as it stands.
In my next post we’ll look at the situation on the ground, at the conflicts that are raging, and how they fit into the greater environment of the planet Valorax.
Posted by Jack Finn at 21:14