I got this dude for Christmas LAST year but it's taken me until now to paint him. He's the Forgeworld Magos Dominus and I kind of sort of went off the model, espeically when I saw the other ones released since I could have got instead. 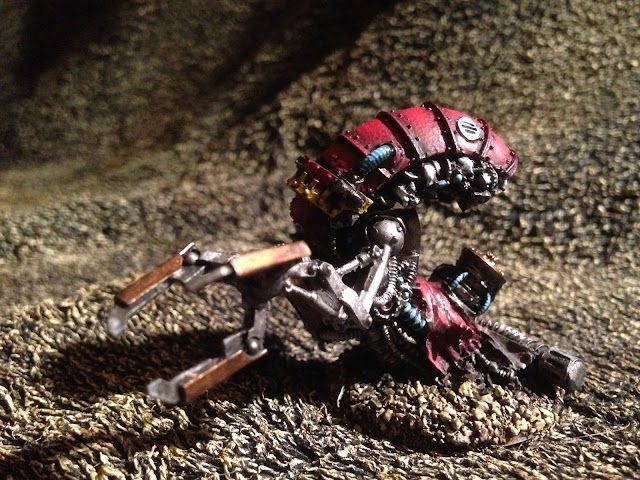 Having said that he's imposing and pretty rad and what the heck. I've got him now and I like him. 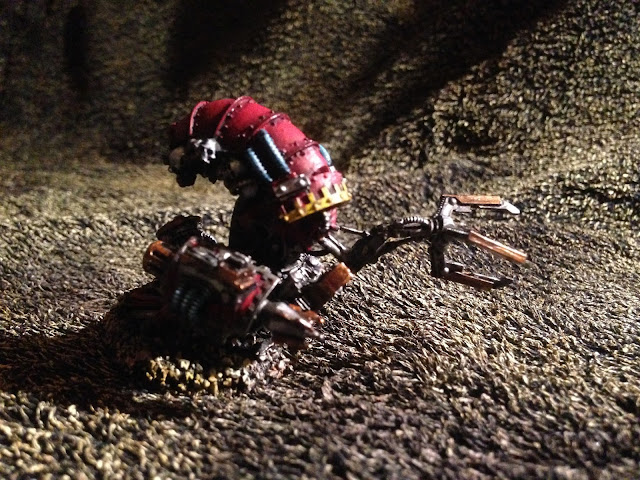