In 1999, shortly after I got into Warhammer 40,000, I invented a brand new army; converted miniatures, rules and all; that for some years has sat in a box in the shed.

The original concept of Valorax as an ice world was originally created as background for this unique home-grown race, though back then it was called Valoron and much of the other elements of the story didn't exist.

Now for various reasons, I haven't done anything with these guys for about eight years but all that is about to change as I feel ready to roll them out again to continue playtesting and perfecting the army list.

The box is still out in the shed but I'll be bringing it in soon. 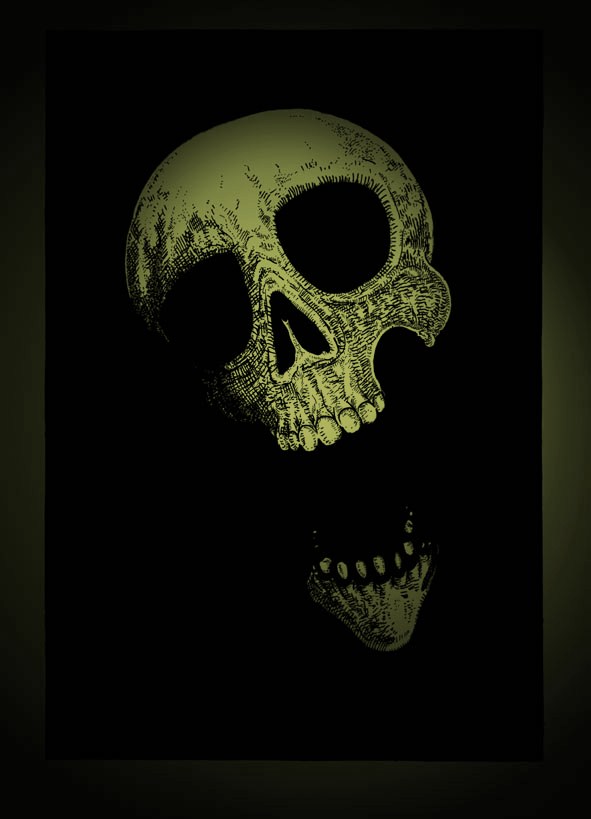 ﻿“We didn’t even get a warning. The perimeter alarms didn’t go off. The sentries at the main gates didn’t even scream although I know for a fact now that they were killed long before I saw the fog. It rolled through the wire fence, inexorably moving toward the compound buildings, the bulk of it hidden in the darkness. Only the sickly yellow wave billowing forward was visible in the spotlights. I was outside for a smoke with Johnson. We couldn’t work it out.
“Then emerging from the fog we saw dark figures, barely more than wavering silhouettes, and the wonder in me turned to tension and fear. I heard the whistle of wind, like a dart,  as a shot passed close by, though I’d heard no gunshot. It missed me but when I turned to look at Johnson I saw him clutching his chest. Yellow puss was bubbling from the open wound and he fell backward, his lungs rasping. Terrified, I unslung my lasgun. The figures were becoming visible: glistening black armour on spindly humanoid bodies, grinning yellow skulls where their faces should have been. Another dart whistled past me and impacted on the closed steel door. I let off a volley of shots in response. To my left, Johnson’s body collapsed as the yellow puss spewed out from his lips and his eyeballs burst. I screamed for help, desperately blasting the closest intruder. Then my blood froze as I felt a hand grab my ankle.
“I looked down and saw Johnson, the diseased skin sloughing from his hands and face to show sodden yellow bone beneath, his vacant putrid eye sockets glaring at me with total all consuming homicidal rage.”
Posted by Jack Finn at 08:30