Wanting to take my Dinosus Space Marine Battle Company up to 3,000 points for Apocalypse scale games, I decided to add two Baneblade super heavy tanks... with a difference. 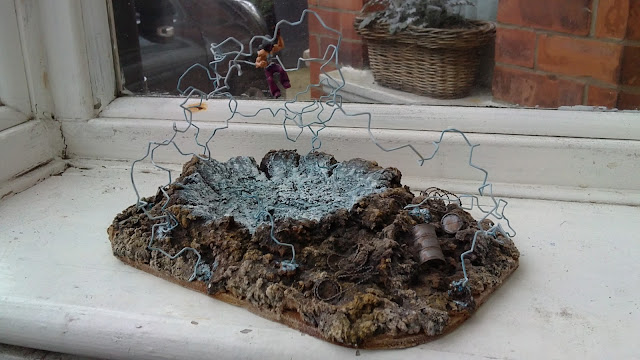 What if, I reasoned, I built a diorama that was the same base dimensions as a Baneblade and had all the same abilities but was something else... something kind of cool. 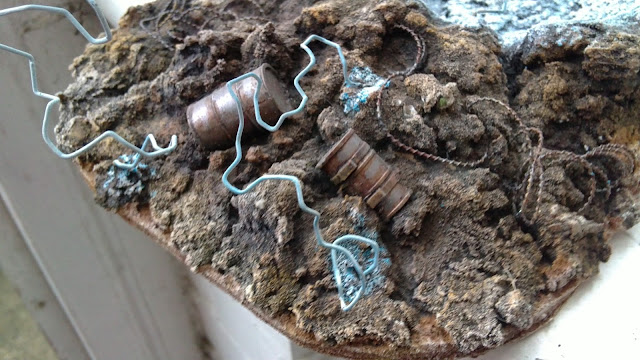 Alpha Level Psykers are beings in the background to Warhammer 40,000 that possess dangerous and lethally powerful psychic abilities. One man could be as powerful as a super heavy tank... 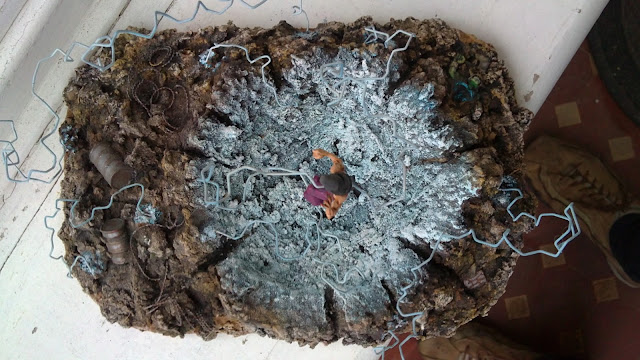 Goliath, a simple Space Marine from the Crimson Blades chapter develops these incredible powers and is put in suspended animation until he is needed. Here we see him levitating in a lightning field he has generated. 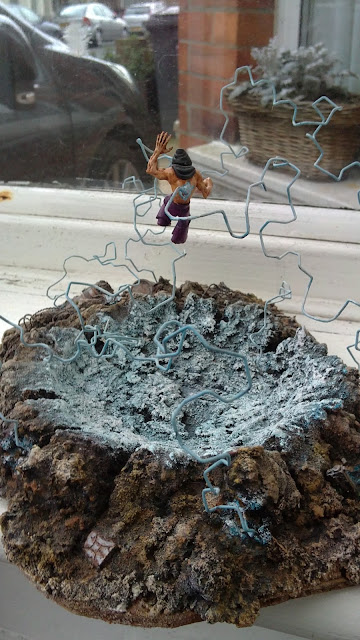 He moves like a Baneblade and can shoot out a vast number of psychic blasts each turn equivalent to the weapons on a Baneblade: Battle Cannon thingie, demolisher cannon, lascannons and heavy bolters. 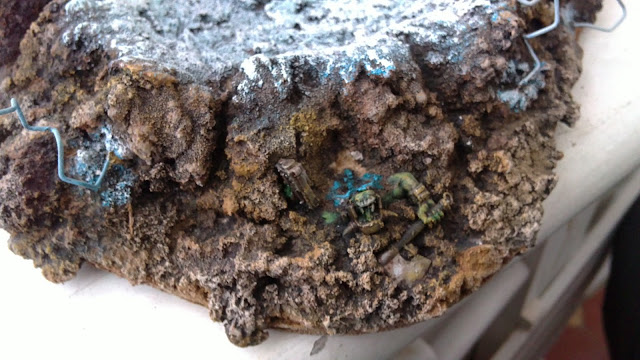 The psychic shields he can throw up are equivalent to the armour and structure points of the Baneblade. 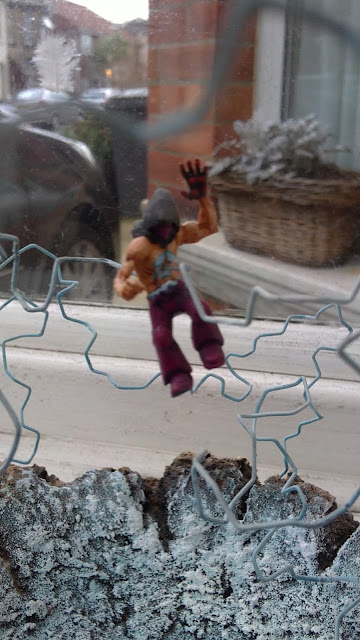 And if he gets killed? A roll on the Catastrophic Damage table is equivalent to his powers going wildly out of control in his death throes. 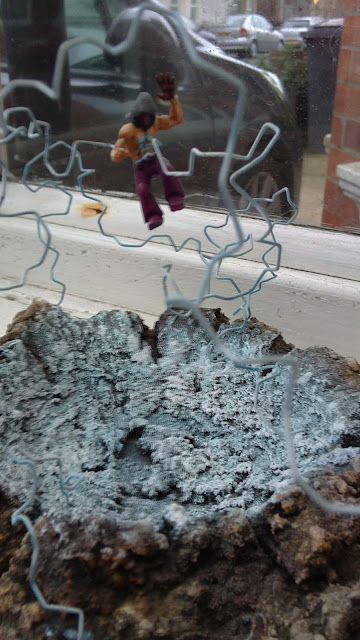 Best of all, because he is the same size as a Baneblade and uses all the official rules, my opponents tend to let me use him without complaint. He isn't some uber character whose stats I've invented; he's a perfectly legal miniature!
Watch this space to see my other Alpha level Psyker... Golgotha... coming soon.
Incidentally, it's crossed my mind to build these and sell them for people on order. If anyone is interested then let me know...
Now, if you liked this guy then take a look at his brother: Golgotha! 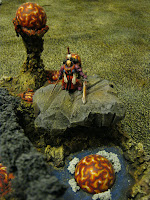