Thoughts on a New Kind of Campaign

I thought I would have a bit of a ruminate if you'll bear with me. 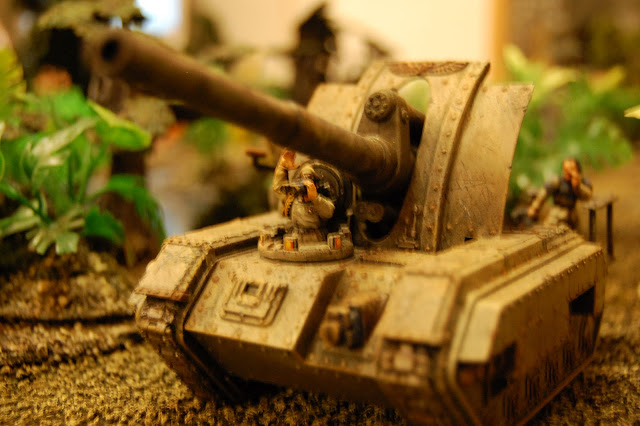 My 40k campaign has stalled almost completely while my Fantasy campaign over on Last Chance War is tootling along at a merry pace. and I'm here to wonder why.


For a long time I was busy writing my version of a Forge World campaign book, mainly filled with location descriptions, background on my armies and an epic narrative campaign storyline broadening the scope of the games I played.

For the last year or three though it's been staggering along feeling rather sorry for itself.

Here are the factors:
So is there a way I can add this kind of HAVE TO incentive to the existing campaign?

A year or so ago, My goody buddy Peter and I stumbled onto a really cool way of playing 40k that we did once then didn't quite get going again. This offered a lot of possibilities and could be the beginning of something.

We played three games continuing a linked storyline between two particular opponents. It was narrative based (and thus potentially more interesting than a map-trapped game) and each game built toward the final climactic Apocalypse game that finished off the three. 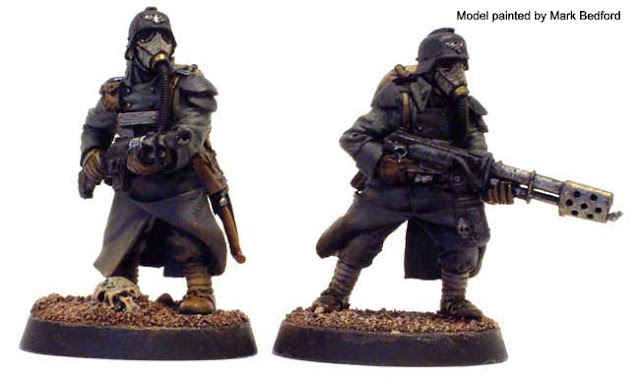 There are a limited number of conflicts going on on Valorax at the moment. What if I set in place a rule where I had to play a mini three-game campaign involving each conflict on the map before I return to the original one. I can create a campaign turn structure in this way and come up with some kind of reward for the campaign turn's end in terms of a critical moving forward of the plot.

As each trilogy of scenarios will always build to a plot-shattering climax which will move the greater story forward then the story will really start to develop. Also, storylines I've been planning on developing for years (the coming of the Dark Eldar and the Hellspore and the Death Korps of Krieg AND the Adeptus Mechanicus AND the Grey Knights) might actually start getting somewhere.

Let's review the conflicts as they stand right now.

Each of these will need to be moved forward before the end of the 1st new campaign turn, one at a time.

One Game Played So Far
Completed for this Campaign Turn
Not Started Yet
So next, I'll see which one of these I fancy (maybe Sisters of Battle) and get it going.

I'd love to get somewhere with this campaign because it's potentially much more interesting than the Fantasy one (which is just battle after battle with little plot). The idea of little trilogies building to climaxes is really good and should encourage greater buy in from players.

What I need now, ideally, is to make friends with someone new who's willing to play using my miniatures. This will enable me to maintain the themes and storylines a little bit easier and get more games in than I can manage with Peter and my wife.

The other thing I can do, is that in the Forge World style campaign book I am writing, Each campaign turn full of trilogies becomes a chapter of the book. This will allow me to have themes across each chapter with an overall plotline across all of them depending on the developments in-game. 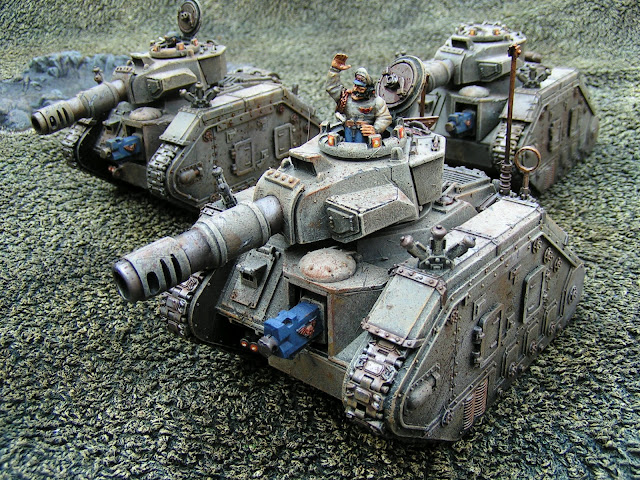